CommonwealthFirst is delighted to announce our fourth cohort of Commonwealth Export Champions. Covering a wide range of business sectors our latest group of Export Champions represent the most diverse geography to date with companies from all corners of England, Scotland, Northern Ireland, Wales and the Isle of Man.

Lord Marland, Chairman of the Commonwealth Enterprise and Investment Council said “we have had fantastic applications from across the UK demonstrating the increasing interest from British businesses in accessing the established and fast growing Commonwealth markets. We look forward to working with these exciting companies – together they showcase the best of what the UK has to offer of the world.”

Along with our previous three cohorts our new Export Champions will benefit from high-level networking events and introductions, as well as access to training, mentoring and tailored trade missions – with the Commonwealth Games in Australia and the Commonwealth Heads of Government Meeting in London taking place in London. 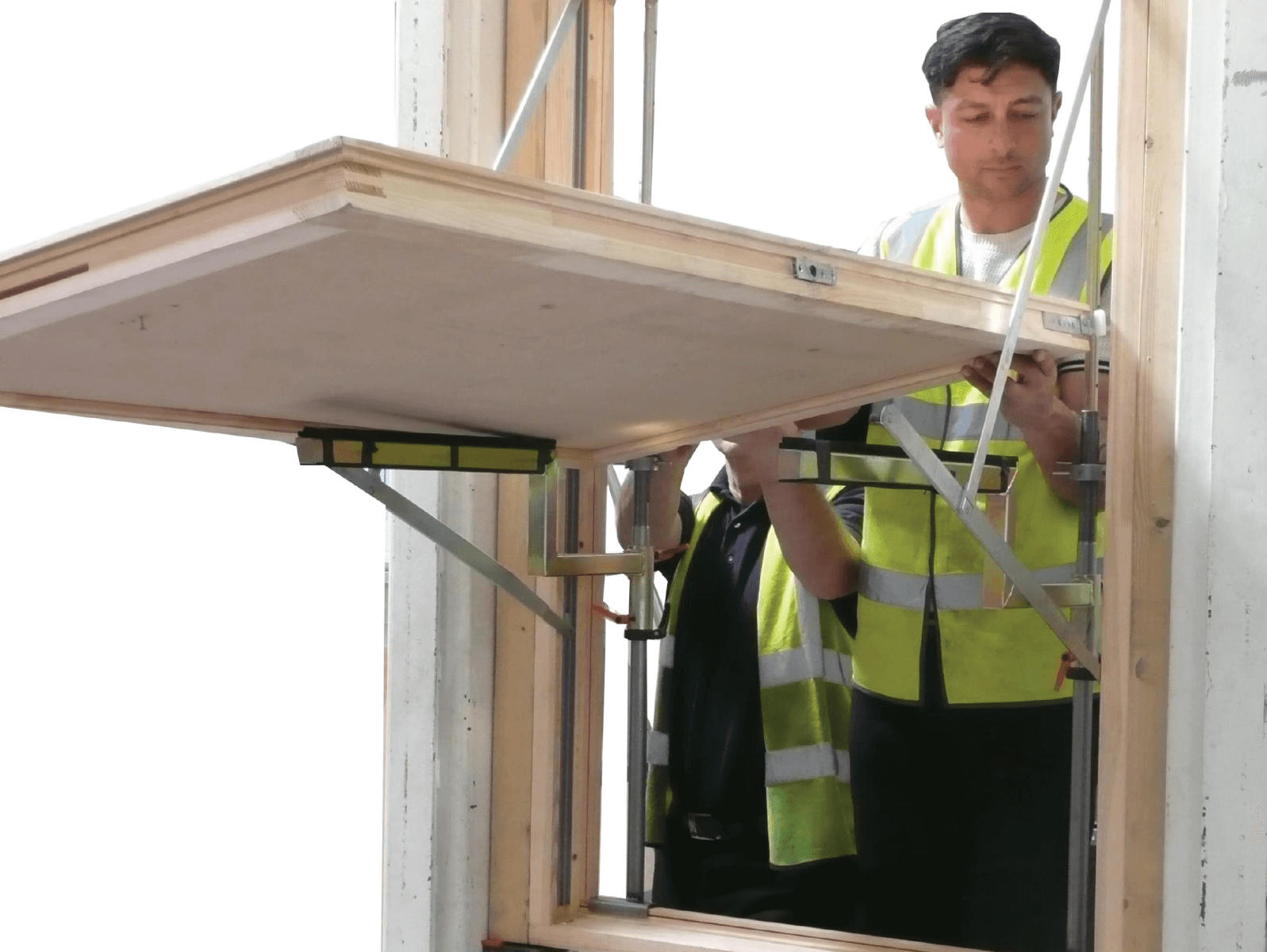 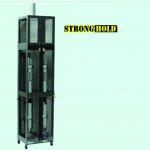 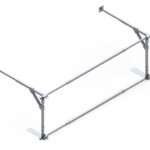 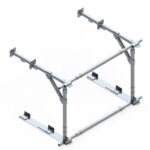 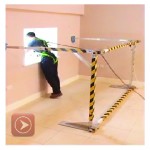 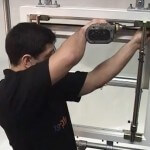 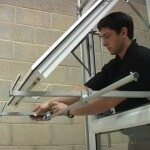 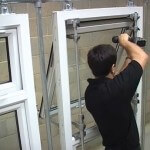